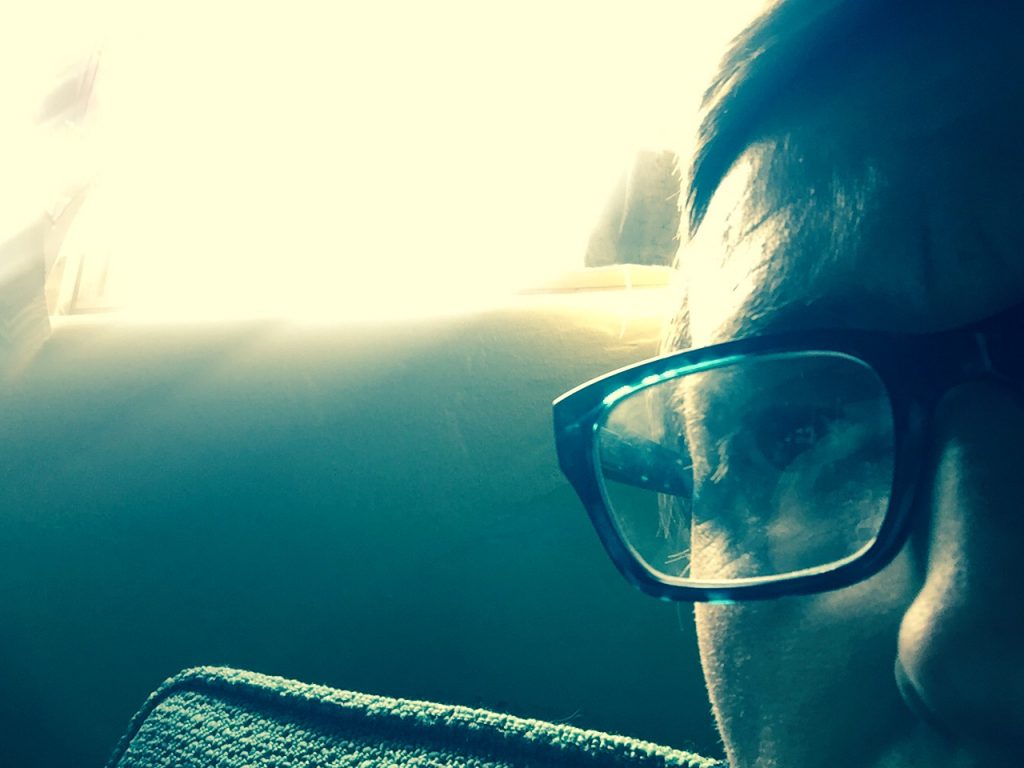 It’s always tricky to know whether life events, big and small, ever truly form patterns, or whether it’s just our selective perception that creates themes and narratives that seem patterned. I tend to think the latter but sometimes it’s hard to tell.

This question occurs to me this morning as I just realized the unease I’ve been feeling all morning has a common thread of “guilt” running through it. Actually, the first realization was just the fact that I was in fact feeling kind of crappy. Then as I thought more about it I realized that I was, and that it at least in part was due to a series of events that left me feeling guilty, or thinking about guilt, in a variety of ways.

It’s tempting to think the universe is teaching me some sort of lesson about guilt, but I think it’s just as likely that for random reasons like hormones and general mood, I’m just tuned in to this shitty feeling at the moment.

Here are the events:

Summary: The combination of these events has me feeling kinda low and guilty. I’m sharing this here because it helps me in processing it, and because I think it’s useful and helpful to share both highs and lows—especially on social media which can so distort what people’s experiences are.

Also, I once again wanted to share the powerful lesson I have learned in the last few years about how to recognize feelings and take the time to feel them. A few years ago I would tend to plow past these feelings; not “bury” them per se, but just not give them due attention. What would tend to happen is the feelings would eventually pass but I wouldn’t have recognized them at all, as if a visitor came to my house and sat there awkwardly for a few days then left without any acknowledgment.

Going through some intense life experiences and a bit of therapy taught me the importance of taking the time to slow down and let myself feel and process feelings, especially negative ones like guilt and sadness. (It’s not hard to let ourselves feel “nice” emotions. Who wants to not feel joy?) Knowing this and developing it into a semi-regular practice is, for me, essential to minimize anxiety and weirdness.

Yours in fighting neurosis,
Peri