The more that you are actively working in your field — whether that means writing for magazines, playing music at clubs, hosting gallery events or building furniture for a hotel — the more you’ll find yourself needing to execute contracts with other businesses and people.

If you find contracts intimidating, you’re not alone. But when you boil them down to their essentials, most contracts are nothing more than detailed descriptions of what you and the other party are promising to each other. For most contracts, legalese is not essential or even helpful. On the contrary, the agreements you’ll want to put into a written contract are best expressed in simple, everyday English.

Don’t be afraid to redraft contract language. When reading a contract that has been presented to you, your first task is to make sure you understand all of its terms. It is just plain foolish to sign a contract if you’re unclear on the meaning of any of its language. If a clause is poorly written, hard to understand, or doesn’t accomplish your key goals, rewrite it to be clear. By waiting to sign at the “X” until your goals are clearly met, you’ll be less likely to find yourself in a breach-of-contract lawsuit later on. A breach of contract occurs when one party fails to live up to the terms or promises in the contract. (For more on changing contract language, see “Reading and Revising a Contract,” below.)

Elements of a Valid Contract

A contract will be valid if all of the following are true:

Each of these elements is described below in more detail.

Although it may seem like stating the obvious, an essential element of a valid contract is that all parties really do agree on all major issues. In real life there are plenty of situations that blur the line between a full agreement and a preliminary discussion about the possibility of making an agreement. To help clarify these borderline cases, legal rules have developed to define when an agreement exists.

Let’s say, for instance, you’re shopping around for a print shop to produce full-color, custom die-cut postcards for your art opening. One printer confirms, either orally or in writing, that it will print 1,000 postcards for $250. This constitutes an offer. If you tell the printer to go ahead with the job, you’ve accepted the offer. In the eyes of the law, when you tell the printer to go ahead, you create a contract, which means you’re liable for your side of the bargain — in this case, payment of $250.

But if you tell the printer you’re not sure and want to continue shopping around (or don’t even respond, for that matter), you clearly haven’t accepted the offer, and no agreement has been reached. Or, if you say the offer sounds great, except that you want embossing added, no contract has been made, since you have not accepted all of the important terms of the offer — you’ve changed one. (Depending on your wording, you may have made a “counteroffer,” which is discussed below.)

Generally speaking, an advertisement to the public does not count as an offer in the legal sense. In other words, if you advertised your guitar lessons in your local weekly newspaper, and included a price quote of $300 for your standard semester of 10 lessons, you would not be legally bound to provide those lessons at that price if someone called you and said, “I accept!” If, for instance, you were too busy with other students and unable to do the job for the eager caller, you could decline. Because your ad wasn’t, legally speaking, an offer, the caller couldn’t claim a legal acceptance of it to create a binding contract.

Despite this, however, you do need to watch what you say in your advertisements. Some states require retailers to stock enough of an advertised item to meet reasonably expected demand, or else your ad must state that stock is limited.

Of course, false or misleading advertising is always a bad idea. Federal laws regulating trade and state consumer protection laws prohibit deceptive advertising, even if no one was actually misled. And check your ad’s facts; false advertising is illegal, even if you believed the ad to be truthful when you ran it.

In real, day-to-day transactions, the seemingly simple steps of offer and acceptance can become quite convoluted. For instance, sometimes when you make an offer, it isn’t quickly and unequivocally accepted; the other party may want to think about it for a while or try to get a better deal. And before your offer is accepted by anyone, you might change your mind and want to withdraw or amend it. Delaying acceptance of an offer, revoking an offer, and making a counteroffer are common situations in business transactions that often lead to confusion and conflict. To cut down on the potential for disputes, make sure you understand the following issues and rules.

Exchange of Things of Value

Even if both parties agree to the terms, a contract isn’t valid unless the parties exchange something of value in anticipation of the completion of the contract. The “thing of value” being exchanged — called “consideration” in legal terms — is most often a promise to do something in the future, such as a promise to perform a certain job or a promise to pay a fee for that job. Returning to the example of the print job, once you and the printer agree on terms, there is an exchange of things of value (consideration): The printer has promised to print the 1,000 brochures, and you have promised to pay $200 for them.

This requirement helps differentiate a contract from generous statements and one-sided promises that are not enforceable by law. If your friend offers you a favor — for instance, to help you move a pile of rocks without asking anything in return — that arrangement wouldn’t count as a contract, because you didn’t give or promise anything of value. If your friend never followed through with the favor, you would not be able to force her to keep that promise. If, however, in exchange for helping you move rocks on Saturday, you promise to help your friend weed a vegetable garden on Sunday, the two of you have a contract.

Although the exchange-of-value requirement is met in most business transactions by an exchange of promises (“I’ll promise to pay money if you promise to paint my building next month”), actually doing the work or paying the money can also satisfy the rule. If, for instance, you leave your printer a voicemail message that you’ll pay an extra $100 to use a more expensive color palette, the printer doesn’t have to respond; the printer can create a binding contract by actually upgrading your color palette. And, once it’s done, you can’t weasel out of the deal by claiming you changed your mind.

Before you learn more about which contracts have to be in writing to be legally enforceable, here’s some advice: Put all of your contracts in writing. For compelling practical reasons, all contracts of more than a trivial nature should be written out and signed by both parties. Here is why:

Example: After renting shop space for many years, Scott is finally ready build and equip his own woodworking shop in a shed on his property. He needs an electrician to install four new circuits in the shed, including two 220-volt circuits. Scott gets quotes from several electrical contractors. The lowest quote, from Arroyo Electric, says four circuits will cost $2,500 to install, plus materials. Scott tells Chantal at Arroyo Electric he’ll accept the offer, but only with a written contract.

When Chantal sends Scott a contract, he notices that it doesn’t mention the two 220-volt circuits he needs. Scott calls Chantal to point this out, leading them to discuss Scott’s needs in much greater detail. Chantal then drafts a new contract that includes the two 220-volt circuits, many more detailed specifications for the job, and an adjusted fee that Scott and Chantal agreed to. The well-drafted contract results in a smoother project and an end result that meets Scott’s expectations. 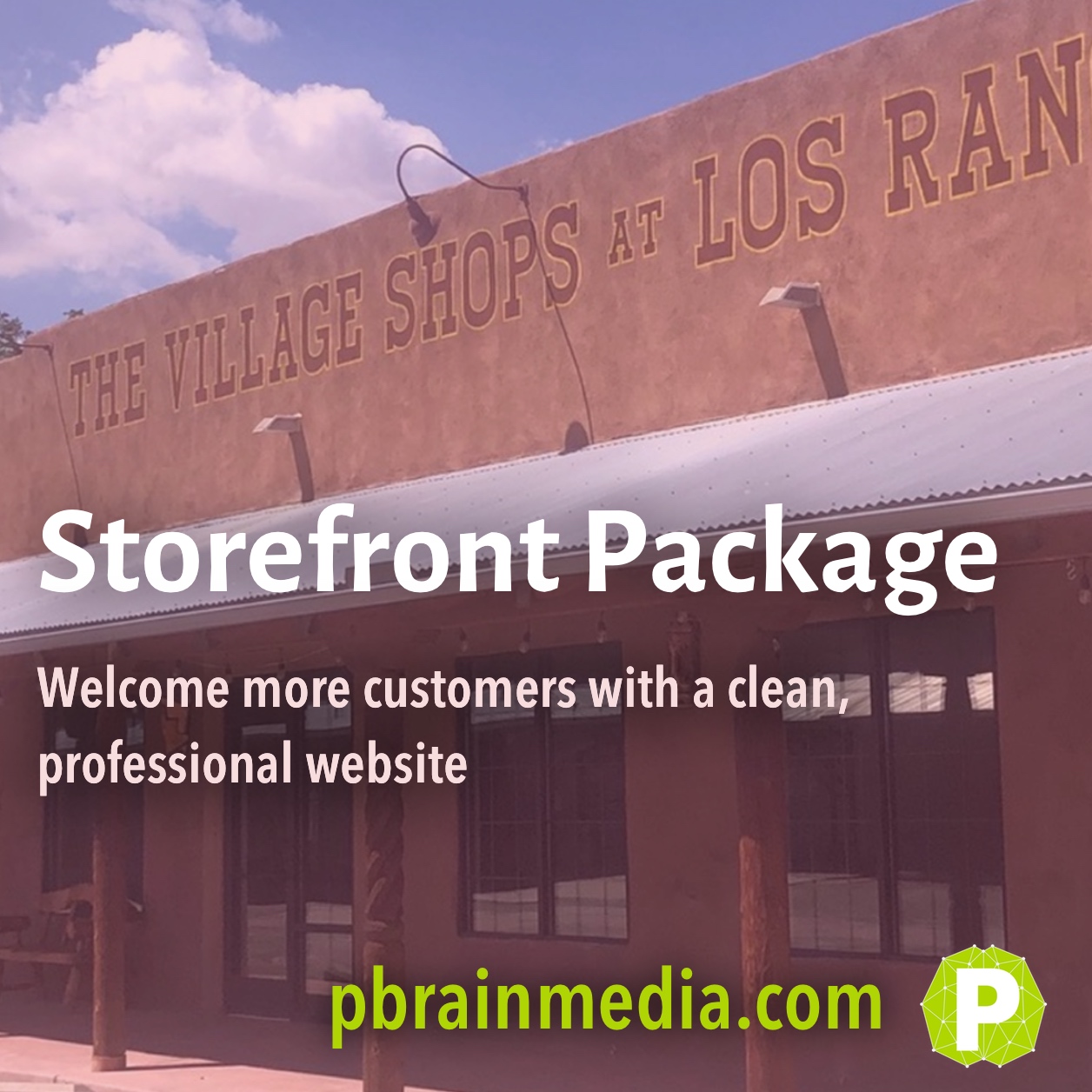