Ads can be annoying in so many different ways, but for me the most cringe-inducing types of ads are those that try — and fail — to be cool. Sure, some companies succeed in creating a powerful sense of “cool” around their brands (say, Apple or Aston Martin). But more often, commercials try to be cool by slapping on some beloved-by-the-target-demographic song, or making some hackneyed pop culture references and thinking that’s enough. Consumers these days are way too savvy to fall for surface-level coolness, and can smell a lack of authenticity a mile away.

Watching “Mad Men” last night I found myself wondering whether it was easier to trick a less marketing-cynical audience back in the 1960s. It was hilarious to watch the hapless Heinz executive ask Don to get The Rolling Stones to do a commercial jingle for canned beans. But as insane as that idea sounded, the Stones did do a commercial for Rice Krispies (as Don later noted). I’d love to know what folks at the time thought of it — did Rice Krispies get a “cool boost”? Or did the Stones get called out for being lame sellouts? (If any of you Brits recall the word on the street about this commercial, please share!)

As cynical and allergic to advertising as I am, I’m certainly not immune to a powerful ad or to an overall branding campaign that successfully develops a cool, smart, stylish image. The Independent published a good piece on the “cool factor” in advertising last fall, when the UK’s annual top 20 “Cool Brands” were announced.

And as much as I tune out advertising, I have to admit that if I had seen this commercial for Falstaff beer sung by Cream’s Jack Bruce, I would have slaked my thirst immediately. 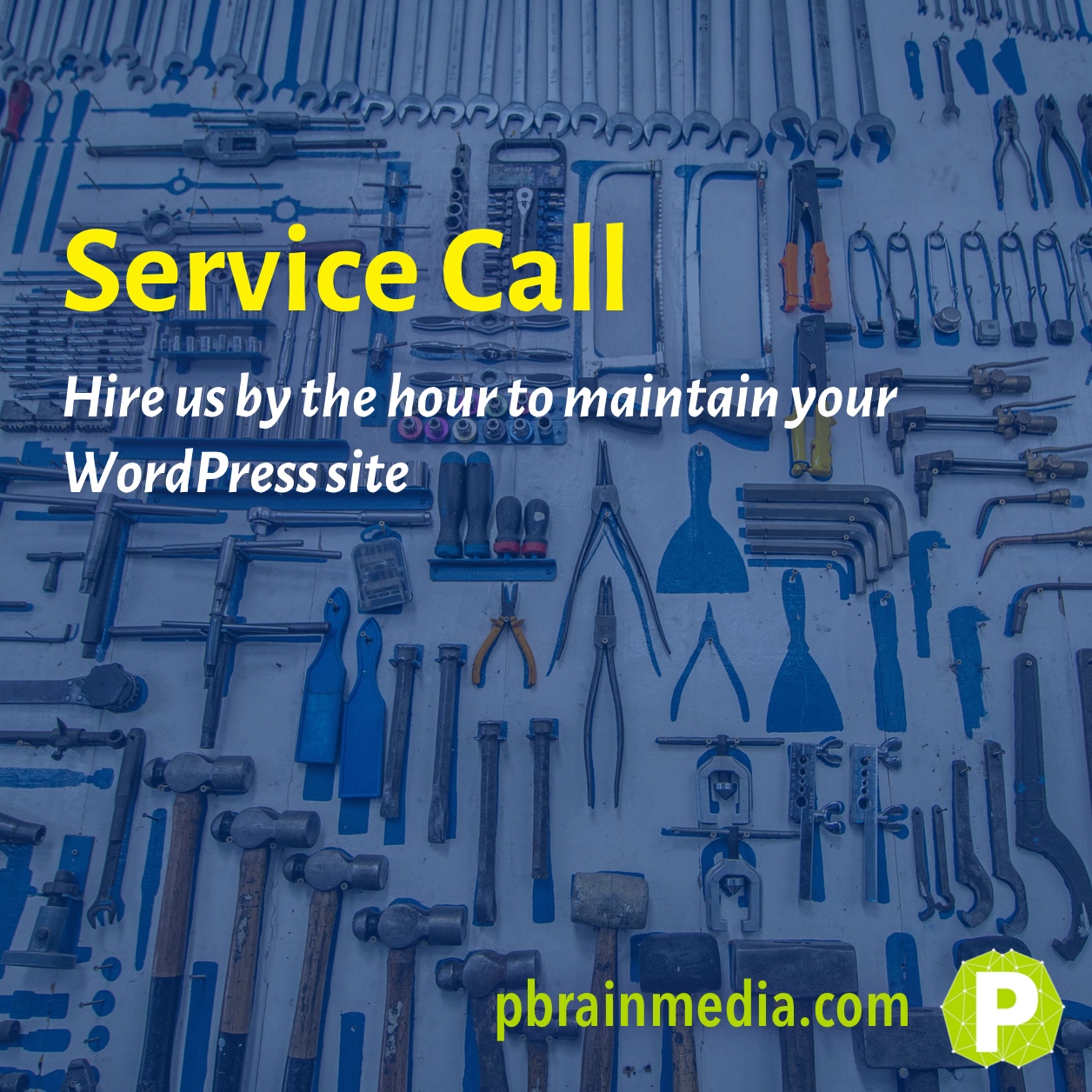