Probably my least favorite part of being self-employed is being responsible for paying for and dealing with health coverage for myself and my family. (My husband is self-employed too, so we have no employer-sponsored coverage options.) I recently had to deal with the major hassle of picking a new plan because our existing plan was no longer being offered. So, as our expiration deadline loomed, I spent painful hours of my precious free time downloading plan benefits summaries, comparing plans and doing my best to make the optimal choice among ridiculously complicated (and expensive) options.

I’m basically happy with the plan I chose (it’s a high-deductible PPO that will save our family $300/month compared to our previous more traditional PPO), but engaging as a consumer with this dysfunctional system just always leaves me feeling ill and depressed for our country. Call me a socialist, but I say just tax me and offer a single-payer health care system. While that’s not happening anytime soon, the Affordable Care Act (ACA) enacted in 2010 does make some meaningful improvements over the status quo.

I recently updated my book The Women’s Small Business Start-Up Kit with some of the basics of the ACA that are of particular interest to self-employed folks. The 2nd edition containing this updated material will hit bookstores mid-April (about one month from now). Here’s an excerpt:

The Patient Protection and Affordable Care Act (ACA) was enacted in 2010 and will have a significant impact on the health care landscape. Its provisions are being phased in incrementally, and by 2014 most of its key provisions will be in effect. Bear in mind that some provisions are being challenged in court, so even though the ACA is now the law of the land, there may be changes in the coming years.

While the complexities of health care reform are beyond the scope of this book, below I’ve listed a few of the provisions of special interest to people transitioning to self-employment.

How do you handle health coverage as a self-employed person? Do any of you forgo coverage altogether? I’m not terribly risk-averse but I could never do that and be able to sleep at night, though I know at least a few people who have chosen that route. My fingers are crossed that the major provisions of health reform will survive the legal challenges and make health care accessible for everyone in this country. But only time will tell how it will play out. In the meantime, stay well! 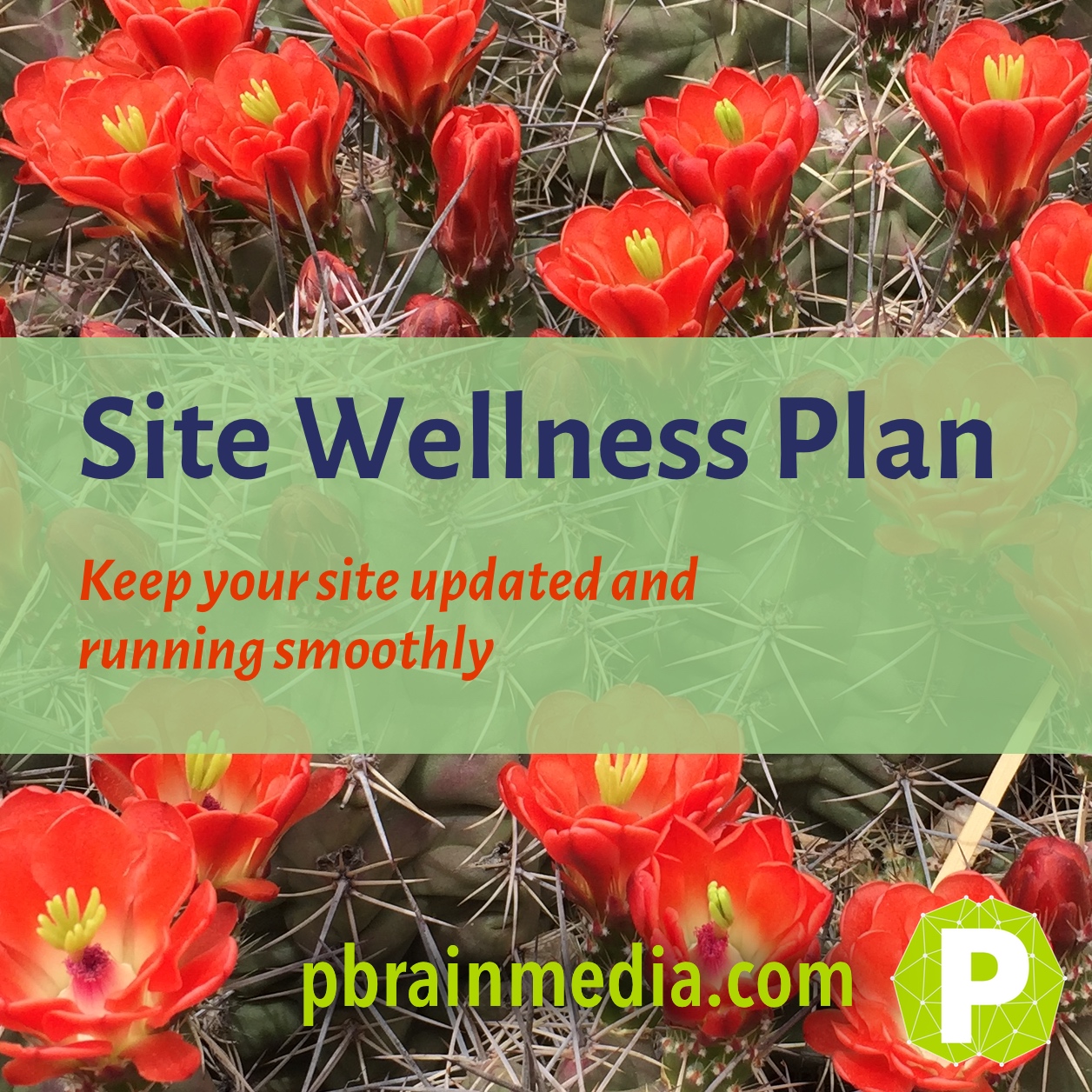